What is the Greenhouse Effect?

So what’s the Problem?

If we say that the greenhouse effect has been in play for centuries and is in fact a necessity for human existence, then the question remains, why is it a cause for concern over the past few years. Well, the answer is not too difficult to guess. The rise in the burning of fossil fuels and an increase in the carbon footprint across the globe is leading to an excess of carbon dioxide in the atmosphere. This exponential increase in atmospheric CO2  is creating a temperature imbalance. The logic is simple. As the amount of CO2 is increasing so is its power to entrap solar radiation and direct it to the earth’s surface. This is contributing to an incremental rise in the earth’s temperature, which is now touching dangerous levels. Additionally, the greenhouse effect is causing rapid climate change with global warming, melting glaciers, erratic temperate conditions, etc. Thus, it is not the greenhouse effect essentially which is the cause of the problem. In fact, it is the human interference that has ruined the balance between the incoming and outgoing radiation, due to increased  CO2 which is problematic.

It is no surprise that human existence and life is only possible at a certain temperature. While the earth’s atmosphere also faces variations, they are within a set limit and not too erratic. The greenhouse effect helps earth maintain a decent temperature that makes this planet habitable. The entire credit for this inhabiting temperature goes to the greenhouse gases. Owing to the presence of these greenhouse gases, the earth is warm enough. Simply because the greenhouse gases are able to entrap the solar radiation and bounce it back to the earth’s surface, is the reason the earth hasn’t frozen yet. Additionally, the greenhouse gases also ensure that we are not fried by the sun’s heat by absorbing some percentage of the radiation. Therefore,  on the one hand, benefits of greenhouse gases turn to their ability to prevent the heat from escaping the earth’s surface help human life have a warm enough climate. On the other hand, their ability to bounce of a fair share of the radiation, help the human life avoid an unpleasantly hot and unbearable atmosphere. Additionally, they have been of vital importance in maintaining our planet’s water level. In the absence of greenhouse gases, the polar caps would rapidly melt, raising water levels beyond alarming marks.

Imagine a sieve that you use at home to filter milk and dispose off the impurities. Well, the greenhouse gases play the exact same role in protecting earthlings from dangerous solar radiation. They block those parts of the solar radiation which are harmful to our existence and bounce them back into the atmosphere. The greatest example is that of the UV or Ultra- Violet radiation. Ozone, which is one of the main greenhouse gases, acts as a shield against the UV rays entering the earth. In the absence of the ozone layer, there will be no resistance to the UV rays and they would reach us directly. They carry immense potential to harm the earth’s surface and its inhabitants.

Benefits of Greenhouse Gases for Photosynthesis

Photosynthesis, the process by which plants create their own food and in turn initiate the food chain for existence depends upon 3 important elements. These include  CO2 , water and sunlight.  CO2  which is an important greenhouse gas is vital here. In the absence of this gas, plants will be unable to produce food. While this may not be a direct benefit of the greenhouse effect, it is an indirect impact. SInce the greenhouse effect is nothing but a process involving the greenhouse gases, their contribution in any form deserves recognition. Additionally, as the greenhouse effect contributes to increasing  CO2 levels, under controlled settings, it can lead to greater food production. Plants in regions with greater concentration of carbon dioxide grow bigger and make greater food contribution. In fact doubling of the atmospheric carbon dioxide levels can result in 32% increase in agricultural yields.

It is true that the greenhouse effect is a boon to maintaining the earth’s habitable temperature and has multiple other benefits. However, it comes with a few disadvantages as well-

While the greenhouse effect maintain the temperature, its increase directly translates to rising temperatures. As the volume of greenhouse gases is increasing with more burning of fossil fuels, etc, its is contributing to an increase in the planet’s average temperature and climate. In fact, the past few years have seen much warmer summers in comparison to the decadal average trend. As the gases increase, their ability and power to trap the heat and radiate it back to the earth also increases. This invariably increases the earth’s temperature.

It is a well known fact that oceans absorb  CO2 and maintain the alkalinity. However, the rate at which carbon dioxide is increasing is bad for marine life. As more and more carbon dioxide gets absorbed by the oceans, their alkalinity levels will touch dangerous marks. This is increasingly posing a serious threat to the marine  life that stands at a danger of extinction if the rise in alkalinity continues.

Why is Greenhouse Effect a Concern for Students

The pros and cons of greenhouse effect is one of the most popular topics given to students for assignment and essay writing. Most students wonder the reason behind the same. Academic institutions have two reasons for encouraging students to work on this topic. Firstly, being topical in nature, it is important for students to be aware about what is happening at the environmental level. They need to be aware about how the greenhouse effect works and its impact. The logic is simple, to be update to date about the current happenings. Secondly, assignments on advantages and disadvantages of greenhouse effect can sensitize students about the need of the hour and help them realize how small steps they take can go a long way to preventing the increase in the greenhouse effect. 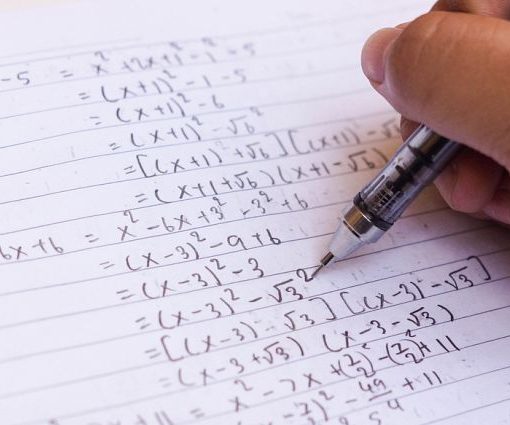 The great homework help, “is homework helpful or harmful” is something that has been going around for decades now. Different stakeholders, including […] 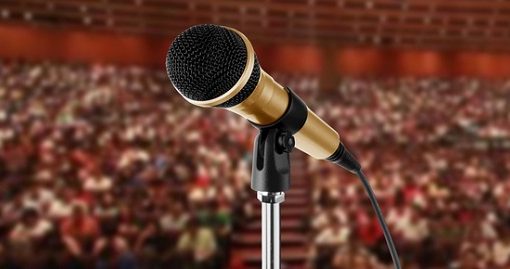 During the course of your academic life, more often than not, you will have to deliver one or more persuasive speeches. While […]

As you stride higher in your academic life, writing essays becomes more and more crucial. While in the beginning, it may just […] 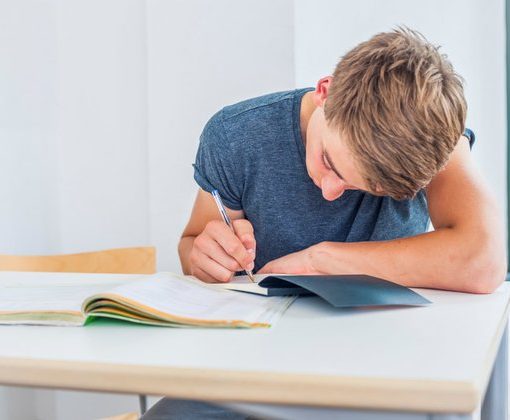 How to do homework is one of the questions most high school and college students come across in their academic life. Doing […]