Consider the following beam which is under the action of six forces. The axis of rotation is perpendicular to the beam and passes through the"Pivot".

• The direction of F, will be upwards.

• The beam will rotate

• The net torque on the beam isN.m.

• Suppose a wedge is placed 7.0 cm from the Pivot to the right. What minimum force must the wedge exert so that the beam does not rotate?F7 =N. 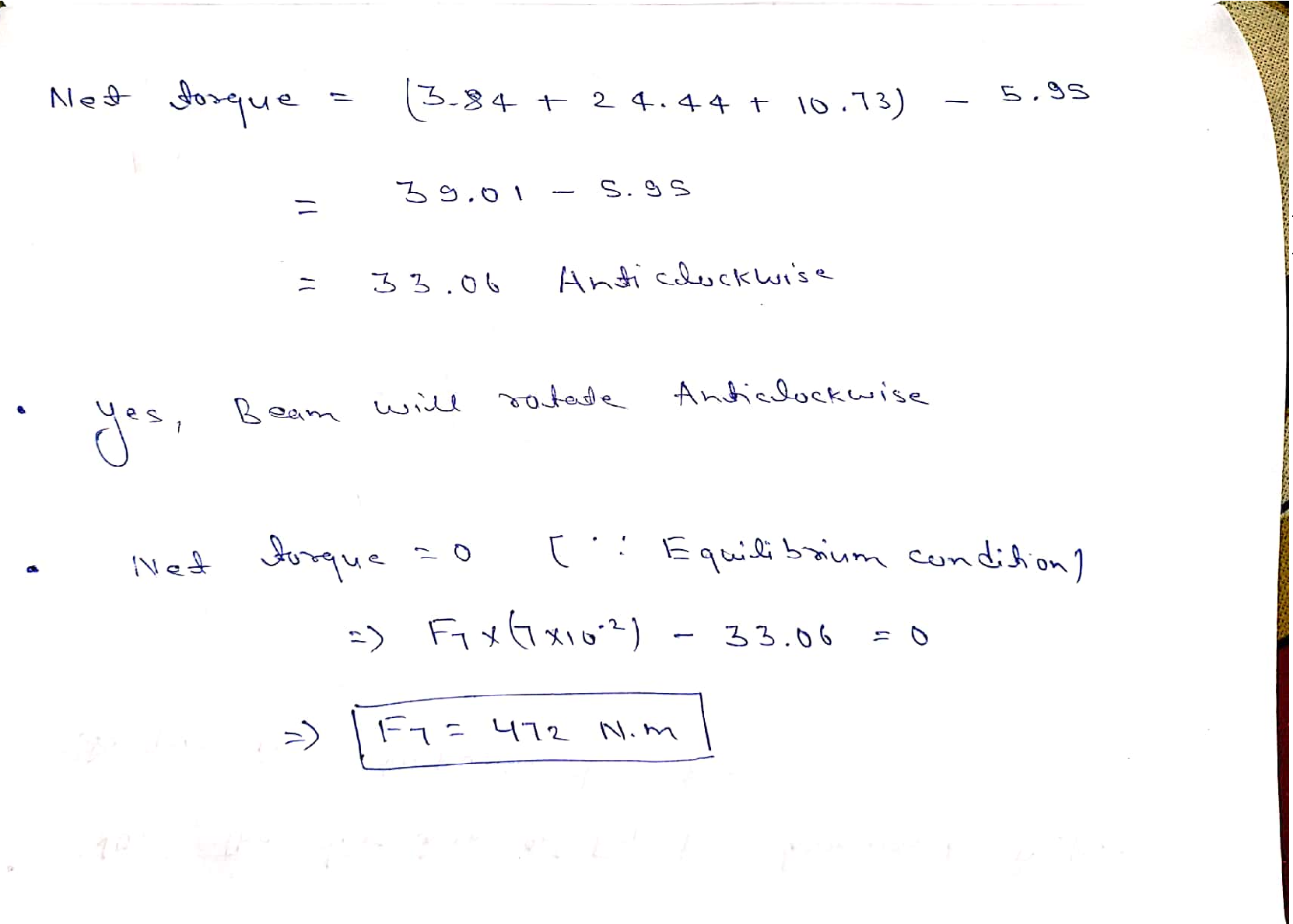 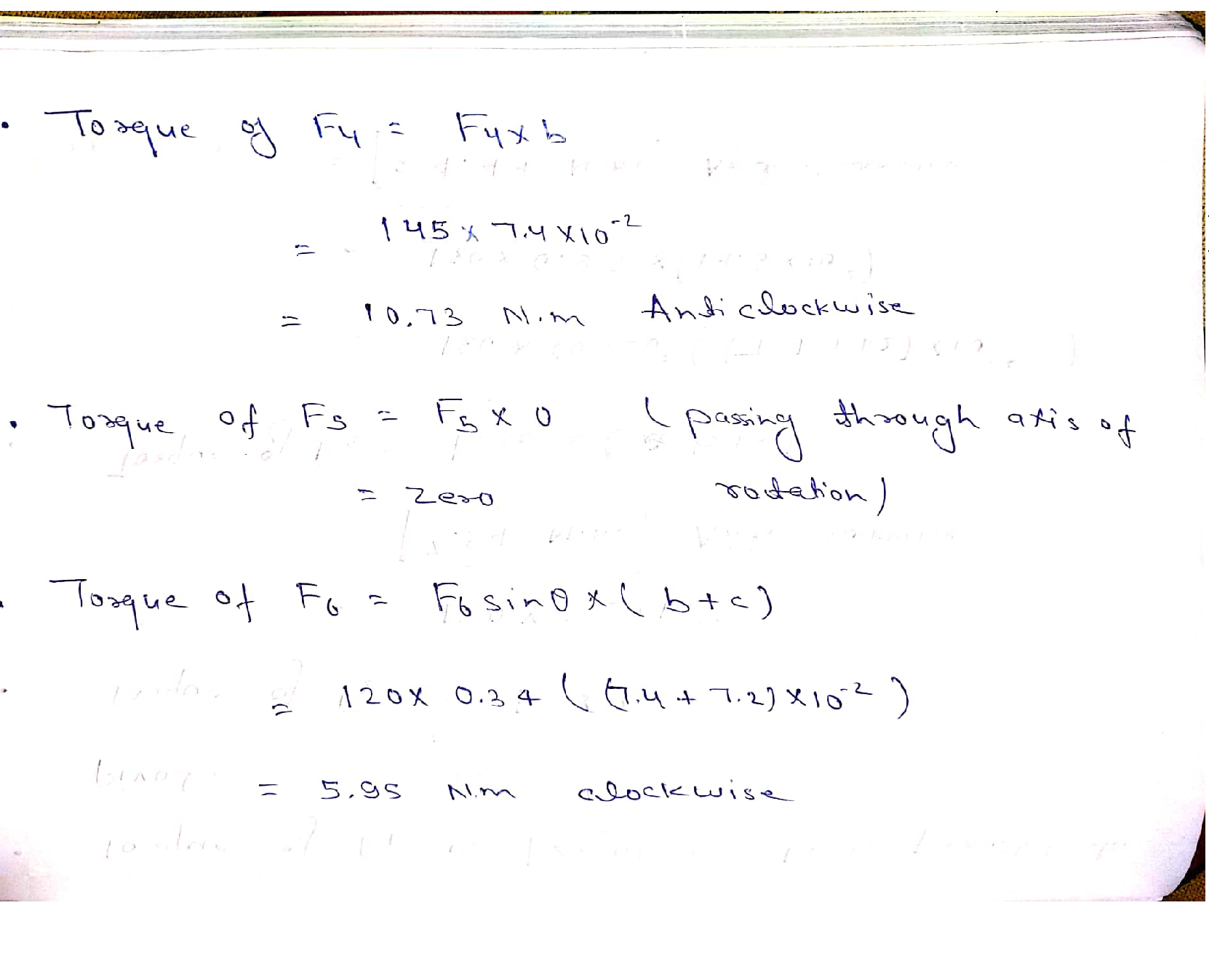 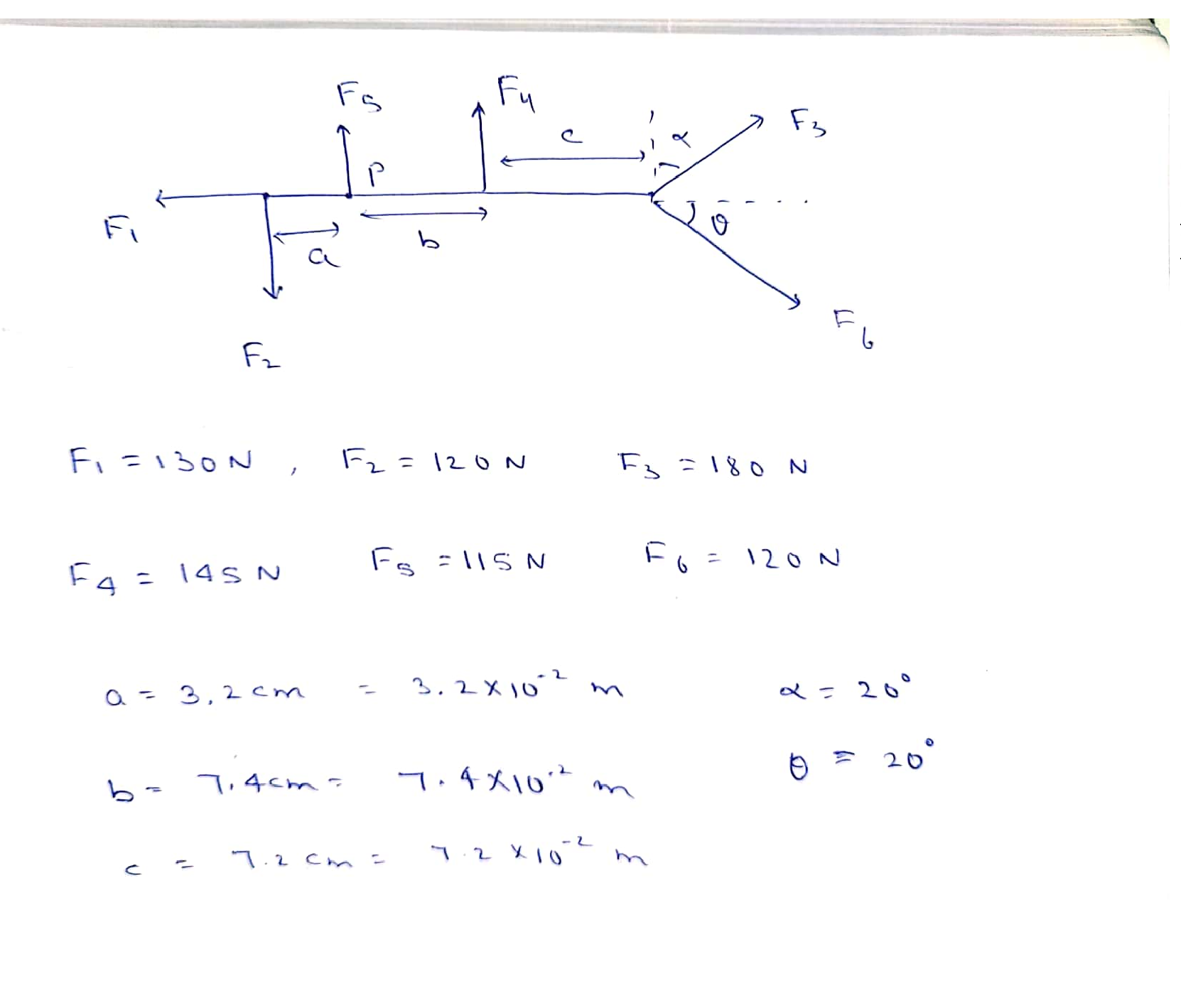 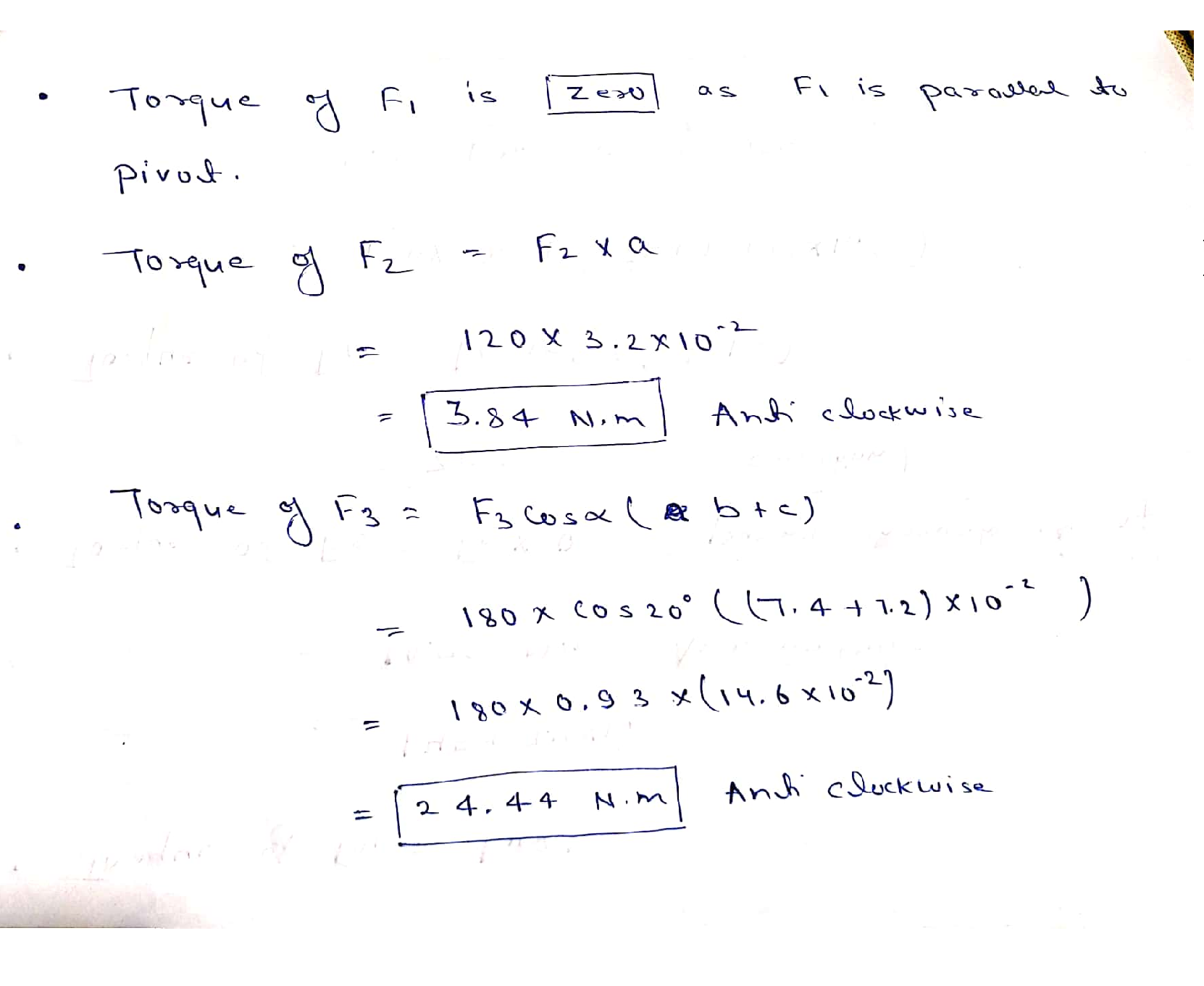 1A cruiser moves away from the planet Hoth at a speed of 0.5c. A frigate follows, catching up at a speed of 0.25c as viewed from the cruiser. With what speed does the frigate appear to be moving according to observers on the planet? You should use the relativistic velocity transformation, clearly defining all the parameters used.
u^{\prime}=\frac{u-v}{1-\frac{u v}{c^{2}}}

Question 5: A spaceman goes out on a trip. First, he travels at 1/3 the speed of light in one direction. Then he comes back home at 2/3 of the speed of light. On Earth 9 years have passed,by how much has the spaceman aged? (Make sure you draw a space-time diagram).

Question 4: The typical pole for pole vaulting is 17 feet long. How fast would a pole vaulter have to run (in the direction of the pole) in order for a spectator sitting in the stands to see it 15feet long?

Question 2: As a result of an explosion a stationary object breaks into three pieces. One piece flies east, one west and one north.
Explain why this is impossible.
Now, there are only two pieces; one flies east the other west. One piece weighs three times as much as the other. What is the ratio of the kinetic energies of the two pieces?

Question 1: The international Space Station (ISS) orbits the Earth once every 90 mins at an-altitude of 409 km. How high would it have to be in order to be to be in geosynchronous orbit?(make sure you show how you worked it out).

Question 4: According to general relativity people who live in hi-rise buildings age at differentrates depending on their floor.
Is that true?
Which floor ages fastest?
Please explain your reasoning.